Editorials by the Skipper 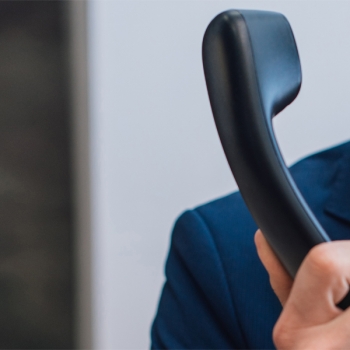 The Number One Mistake in Appointment Setting

The most important part of Insurance selling is having leads. Regardless of how those are generated, having people to see each and every week is the difference between succeeding or not. The goal of every lead is getting an appointment…period.

The chief mistake I see agents make in appointment setting is over qualifying the lead. 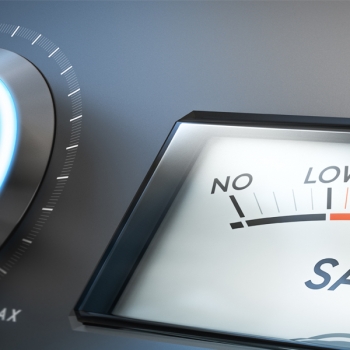 How to increase income by understanding lead generation

Regardless of the life insurance market you choose to work activity is the key to success. Meaning having people to talk too is what we all need, and the more the better. Understanding how lead campaigns work will maximize your income and reduce your expenses.

Those people that are generated from leads be they referrals, purchased, or both. They are generated through lead campaigns which include seminars, directmail, telemarketed, internet, pre-approach letters, and your skills at gaining referrals. 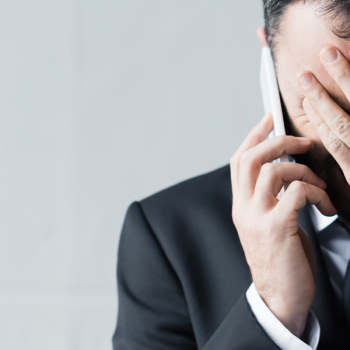 We’ve all heard the Kool-Aid “…use our leads and systems and you’ll make $100’s of $1000’s of dollars a year.” Only to find we’re coming up short and over $2000 in debt buying those leads. They didn’t tell you that those leads have been previously worked and continue to be resold to agents even now. Their answer to why you’re not having success “…it’s your fault”, “…you’re not calling enough”, “…everyone else is succeeding.”

Then after asking for help, you’re ghosted. They stop answering your calls, answering your emails and never return your calls. Why? Because they have no idea how to help. They have no idea how to coach you into being successful. They’re being taught to recruit and see who is successful and those that aren’t to just move on to the next person. They’ll ignore your request for a release so you can move on to an IMO that actually can help you. Forcing you to have to wait the six months before you can self-release.

Joining groups such as these is no reflection on you. After all the Kool-Aid message can be quite compelling. The old adage of “If it sounds to good to be true, it usually is” fits perfectly. They’re taking advantage of your situation just to get you contracted and start buying leads.

These IMO’s make lots of money on selling and reselling leads. They also sell point-of-service leads which are from past agents, and now you, whom they ghosted but sold a few policies to replace those polices you wrote. Their attitude is “ethics be damned” replace the polices.

If you were lucky enough to find an IMO to help you succeed, you’re now saddled with chargeback debt and a possible Vector preventing you from future contracting and advancing. I wish there was an easy way around this issue, but unfortunately, there is not. You’re responsible for paying back any outstanding debt.

To avoid this very unpleasant experience, do your research before signing up submitting any contracts. Ask specific questions regarding their leads – “…are they exclusive to me?”, “…are they fresh or have they been already worked?” Ask whether they have mentors you can talk too. How does their mentorship program work? Do they have a release policy and what is it and where is it stated. Note: don’t ask for a release document up-front. If you do the IMO will move on to the next candidate. Respectable IMO’s will not want to work with someone who already wants one foot out the door before they’ve written their first policy.

Let's Get It Done

What We Talk About

How to get the most out of your lead campaigns
Michael 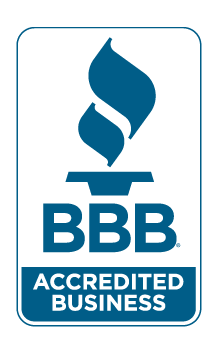